Some movies aren't finished until the audience completes them

Usually relegated to the dustbin of cinematic gimmickry, interactive’s back in the news again thanks to ‘Bandersnatch‘, an episode of Netflix and showrunner Charlie Brooker’s sf anthology series Black Mirror that follows a young programmer who’s (wait for it) adapting a choose-your-own-adventure book to interactive video game in the totally coincidental year of 1984.

Navel-gazing aside, the illusion of autonomy for historically submissive audiences is enough of a hook for some filmmakers that the genre has developed a traceable timeline:

Most sources claim the first interactive film was 1967’s Kinoautomat, but that does a grave disservice to America’s king of silver screen gimmickry, William Castle. For Mr. Sardonicus — a film about a man whose face becomes frozen in a horrifying grin while robbing his father’s grave — Castle cooked up the ‘Punishment Poll’, a chance for audiences to vote on Sardonicus’ fate using glow-in-the-dark thumbs handed out before the film. He claims he was inspired by Columbia Studios’ insistence on a less grisly ending, though his autobiography notes, “Invariably the audience’s verdict was thumbs down.” It’s unlikely that an upbeat ending was ever filmed (Castle claims there was), but even the mere illusion of choice for a knowing audience qualifies Mr. Sardonicus as the earliest participatory film.

One of the big hits of Expo ‘67, this black comedy’s strengths lay not in its commercial potential (which a demanding Hollywood never successfully exploited, as the film was considered property of the Communist State), but in its effective satire of democratic systems. Czechoslovak writer/director Radúz Činčera’s storylines — about a man who believes he was responsible for his apartment building burning down — cleverly re-converge at each point of decision, spawning two parallel narratives instead of multiplying branches for all nine decision points. A moderator tallied votes in the 127-seat theater on a numbered border around the screen for all to see, but there was only one ending — the inescapable apartment fire.

Full Motion Video is an umbrella term for interactive games and films incorporating pre-recorded live-action elements. The full history of interactive video games deserves its own in-depth examination, but for now we’ll skim the surface to see how they meshed with interactive films.

Designed by Gunpei Yokoi (creator of the Nintendo Game Boy) 1974’s Wild Gunman arcade cabinet displayed 16mm footage of enemy cowboys on a video projection screen; when their eyes flashed, players used a light gun to ‘shoot’ them — successful timing jumped to a clip of the gunmen falling, a ‘miss’ saw the cowboy draw instead. Gameplay was similar to 1983’s Bally-Midway’s Astron Belt, whose laserdisc-based technology set the stage for the Don Bluth-animated Dragon’s Lair, where interactivity amounted to hitting a button or nudging a joystick when prompted. There was a plot, but it was a fixed, linear storyline.

In 1985, former Rolling Stone music critic Tom Zito teamed up with Atari co-founder Nolan Bushnell and, with backing from Hasbro, developed what would become the ill-fated Control-Vision console (internally code-named NEMO). The system used VHS tape instead of laserdiscs or ROM cartridges, with multiple channels interleaved and software controlling which stream to play. Several interactive film-games were developed internally before the project was shuttered, including a murder-mystery called Scene of the Crime, a sleepover slasher called Night Trap, and a music video featuring The Cars’ single You Might Think.

Night Trap was originally intended as a Nightmare On Elm Street tie-in, but when the studio deal fell through, Zito reworked it as a stand-alone story. Players controlled security cameras and traps to protect a group of teen girls (including Diff’rent Strokes’ Dana Plato) from “fledgling vampires”. Shot on 35mm in 1987 by future Forest Gump cinematographer Don Burgess, ASC, the game didn’t see light of day until 1992 — literally; Zito stashed all the assets in a Rhode Island storage unit — when Sega needed content for its new CD-based system. In 1993, Night Trap came under Congressional scrutiny after Senator Joe Lieberman (D-CT) claimed sight unseen that “these games teach a child to enjoy inflicting torture…” Sales exploded.

North America’s first interactive theatrical film was 20 minutes long and screened in Lowes Theaters refitted with software and pistol grips at a cost of $70,000 per theater (slightly more than a Dolby sound system at the time). Audiences picked one of three choices that flashed on-screen by hitting a color-coordinated button. Three bucks got viewers an all-day pass to play through every permutation of a story involving corporate malfeasance, codewords, and a clueless party guy crossing wires at an art opening. The technology was removed from theaters in 1994.

…because Sony New Technology and I’m Your Man’s Interfilm tapped Back to the Future‘s Bob Gale to write and direct this revenge tale, where viewers help a cyborg called Mr. Payback (Billy Warlock) creatively punish bullies and thugs.

Processor speeds and storage capacities kept doubling every two years, while the cost of producing and buying them halved at relatively the same rate. Polygon counts were growing and graphics were improving, but producing quality motion picture content was still prohibitively expensive and a challenge to deliver. By the end of the decade, video games were starting to feel more like films, not the other way around. 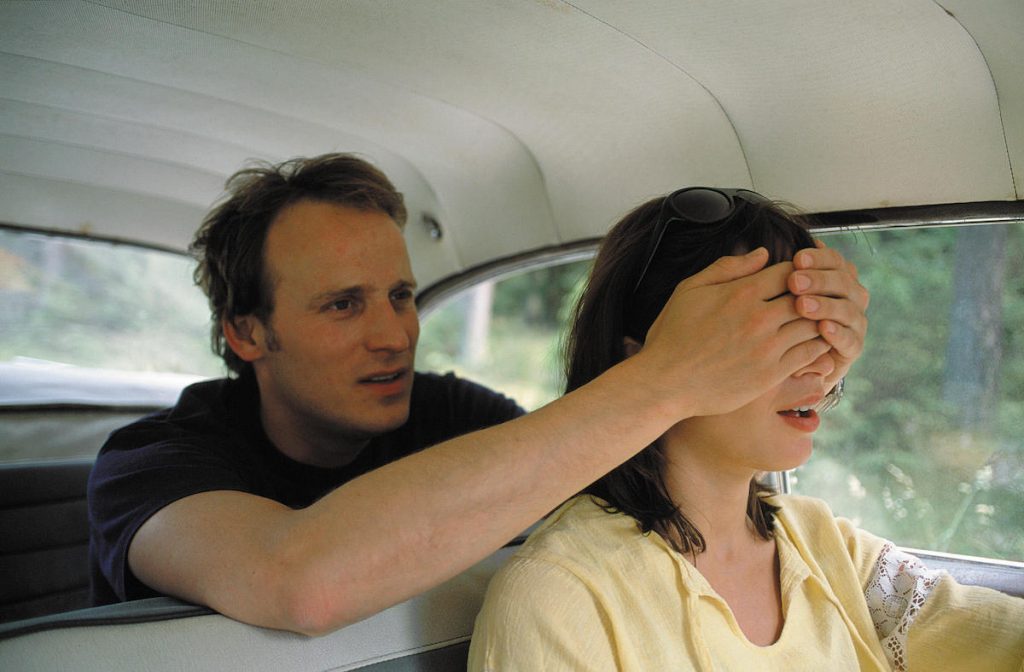 The first Danish interactive film was developed specifically for DVD viewing and doesn’t offer any prompts beyond actors’ glances. Like the bad relationship it depicts, the film loops endlessly through the same scenes until viewers choose to end it.

This nonlinear DVD-based 2007 TIFF entry about three strangers who meet at a “restorative justice” therapy session sounds utterly exhausting, with a 168-minute runtime and one review breathlessly claiming “in Chapter 5 alone there are 3.26 billion story trajectories along which audiences can go.”

In this criminal investigation game, players poke around an archaic computer interface, piecing together a story from police files and interviews with a missing man’s wife. The game’s popularity likely stems from setting up a Rashomon-style mystery where player participation means spinning their own theories, instead of picking artificial ‘choices’.

The straightforward story of mob entanglement uses a seamless form of playback where the film doesn’t pause, or wait — as the literature says, “no decision is also a decision.” First released in European cinemas, it was published to the Nintendo Switch in 2018.

Current technology’s made ‘nonlinear’ the default mode for most media, but film has largely resisted nonlinearity (save in storytelling) or ceding control to the audience. Gaming’s gone in the opposite direction — extensive world-building, morality options, alternate endings, and side quests have made immersive, interactive participation the norm. (Her Story exemplifies the difference — choices feel forced and limited when imposed on narrative works unless there’s additional engagement, and most interactive stories are too thin to hold up to repeated viewing once the novelty of new information is gone.)

Cinema’s a group activity — even if you go alone you’re part of an audience, while gaming is solo by default, with group engagement optional. A medium will tend towards the form of storytelling best suited to it, and as Bandersnatch’s buzz is already dying down, it seems unlikely interactive will catch on — barring a season of Serial where audiences race to solve the crime in real time. 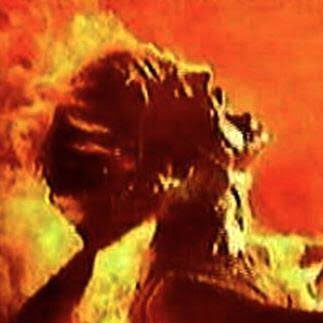 Some movies aren't finished until the audience completes them.